What are you studying here at SCAD?

My major is animation and my minor is storyboarding.
Why did you choose to study animation?

I’m not really good at illustration, I’ll do a few pieces here and there, but I’m never really satisfied. Freshman year of high school I started doing little animated gifs, and I was like “woah this is fun”, so I kept on doing it. I felt really satisfied whenever I was creating animation. Just seeing something move and do what you want is better for me, for my style, than just drawing shit and being like, “Okay, it’s done”. It’s a whole different experience.

What sort of things influence your work the most?

Film definitely influences the way my shots are composed, and how the action moves, how characters react and such. Into the Void is a really big influence for me. I like a lot of Ralph Bakshi, he’s sort of the pioneer of X-rated animated films. Bakshi’s work is very political, his films are set in the 70’s, when Civil Rights movements were happening. Some of his stuff is very charged and very raw, which I like a lot. It’s all so unfiltered and honest. It’s almost gross too, but it’s beautiful. 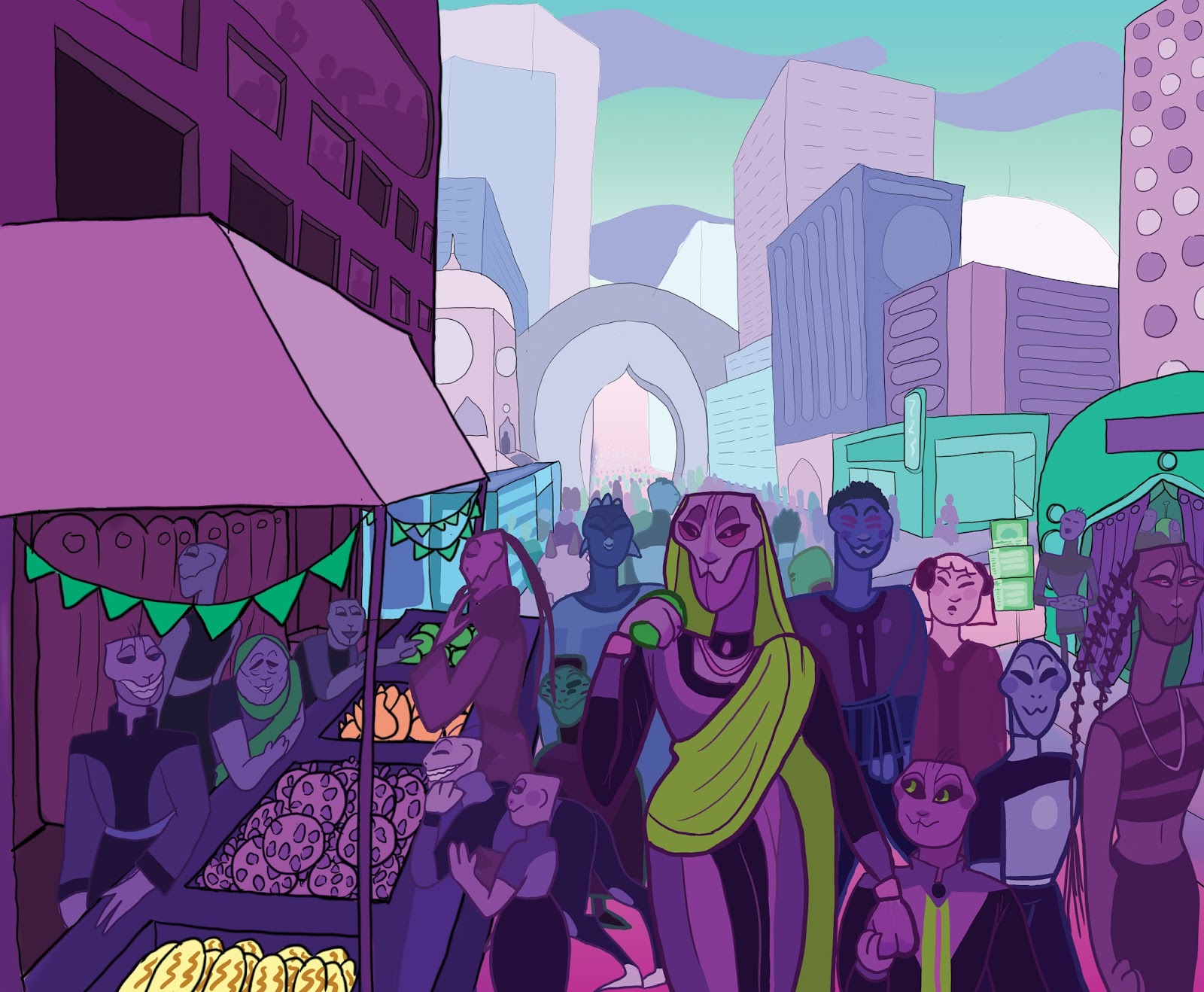 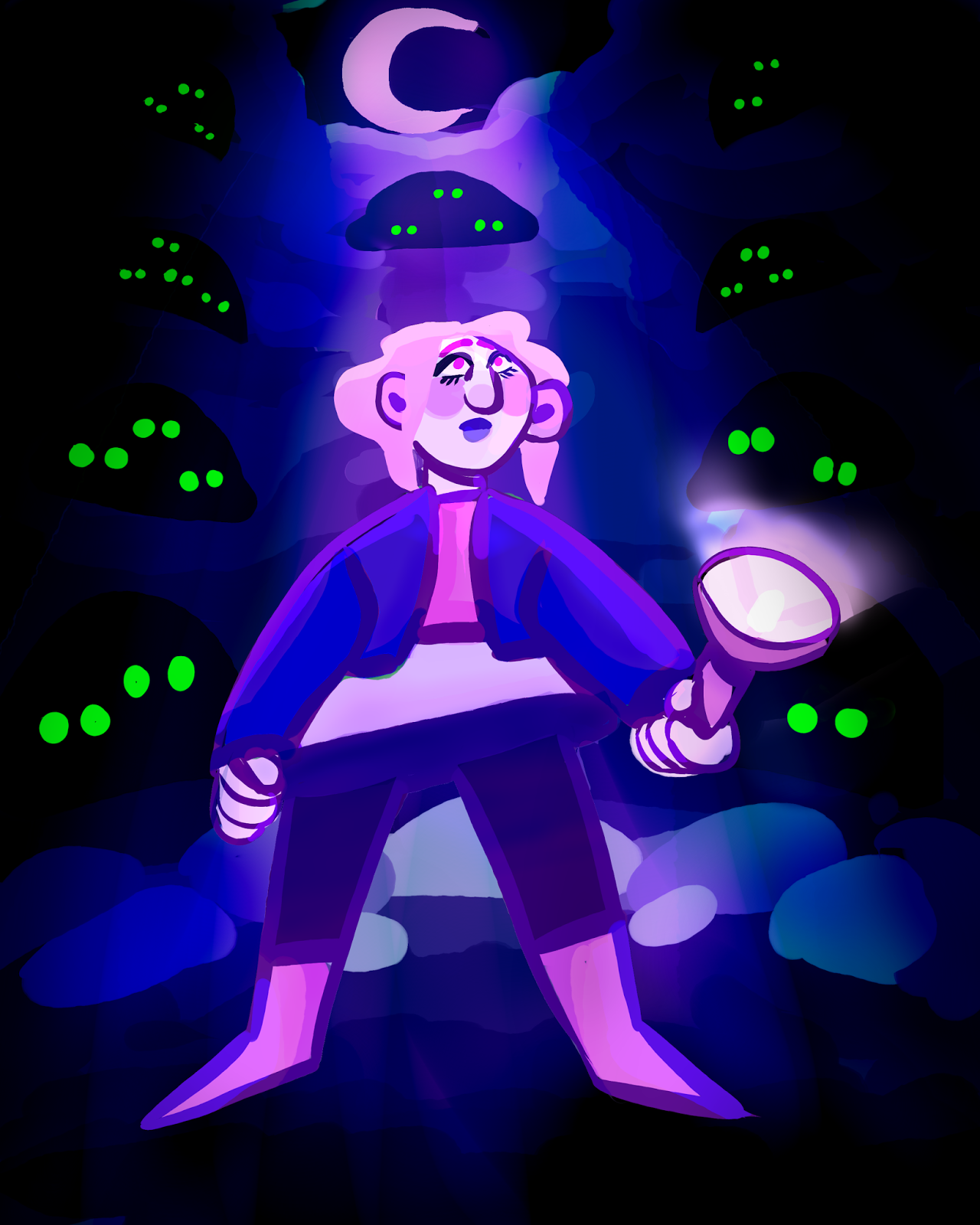 So to add onto that, what is your style of illustration and animation?
I use a lot of simple shapes, which is kinda the basis of animation- you use simple shapes and you manipulate them into doing what you want. It’s much easier than doing real-life, human anatomy. Honestly, I try to make my stuff look weird- a lot of angles, big noses, very expressive eyes. Everything is just very expressive. The motion I try to use is fluid, but also sort of weird and janky, it’s just very odd.
What do you think sets you apart as an artist? What makes you different?
I want stuff to be gross, whereas other people want it to be very nice and clean. People often go for that very “Disney” aesthetic, where it’s very like “I want to be beautiful, and I want to be fluid, and pretty”. I don’t want to say that those people don’t experiment as much, but I feel like a lot of animation students aren’t expressing deep emotions as much when they’re creating things.

For most people it’s like, “Oh, I want to be pretty”, but for me, I want people to be fearful. I watch a lot of weird videos online, where it’s like, people call 911 because their brother has killed himself, or 9-11 tapes where people are screaming and crying as they’re watching the Twin Towers collapse on themselves. It’s just very haunting to me. I want to make something that’s haunting, or just weird, honestly. 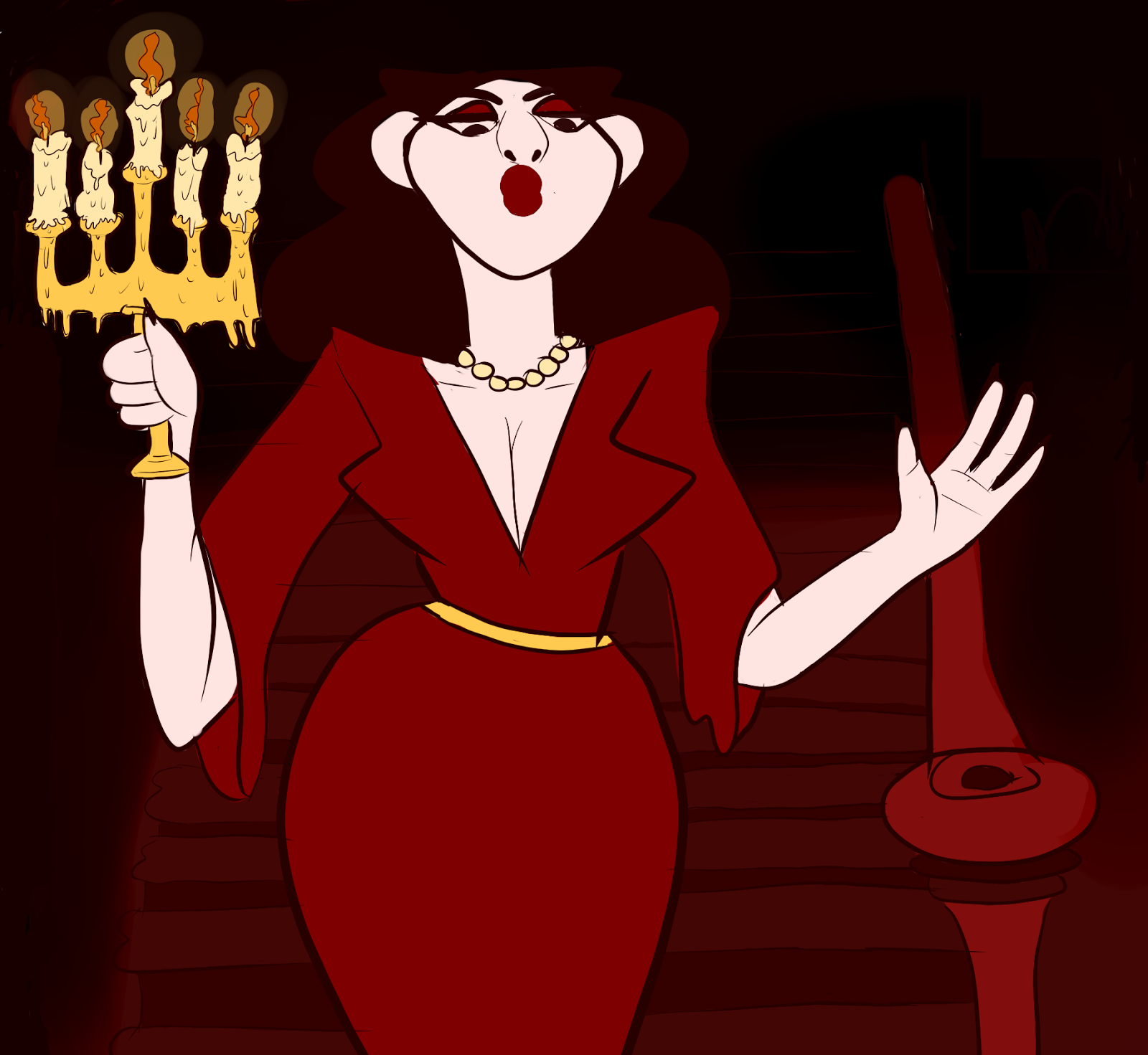 How has art influenced or enriched your life?
I was probably about 10 years old, and I don’t know… I was just getting very sad all of the time. Art made my life not super sad, it gave my life purpose at a time when there wasn’t really any purpose. It helps my anxiety a lot, too. Sometimes I’ll feel very antsy or scared, or in a mood where everything ticks me off; I’ll just open my sketchbook and doodle, and I’ll be like, “Hey, well this makes me feel good”.
Would you consider yourself a misfit?
Yeah, I would. In general, when you go to art school, you think that you’re going to be friends with everyone, and that everyone is going to know you, and you’ll be a huge, fun crowd of people. That really didn’t happen with me, though. I had to find my niche of people to hang out with. I learned that my humor is very fucking weird, honestly. No one really gets my humor, except for maybe like 3 people that go to SCAD. I’m also a major introvert, so it’s like, “Holy fuck, the world is like, really noisy, it needs to shut the fuck up”. I also have Asperger’s, so I always feel like a little bit of an alien. 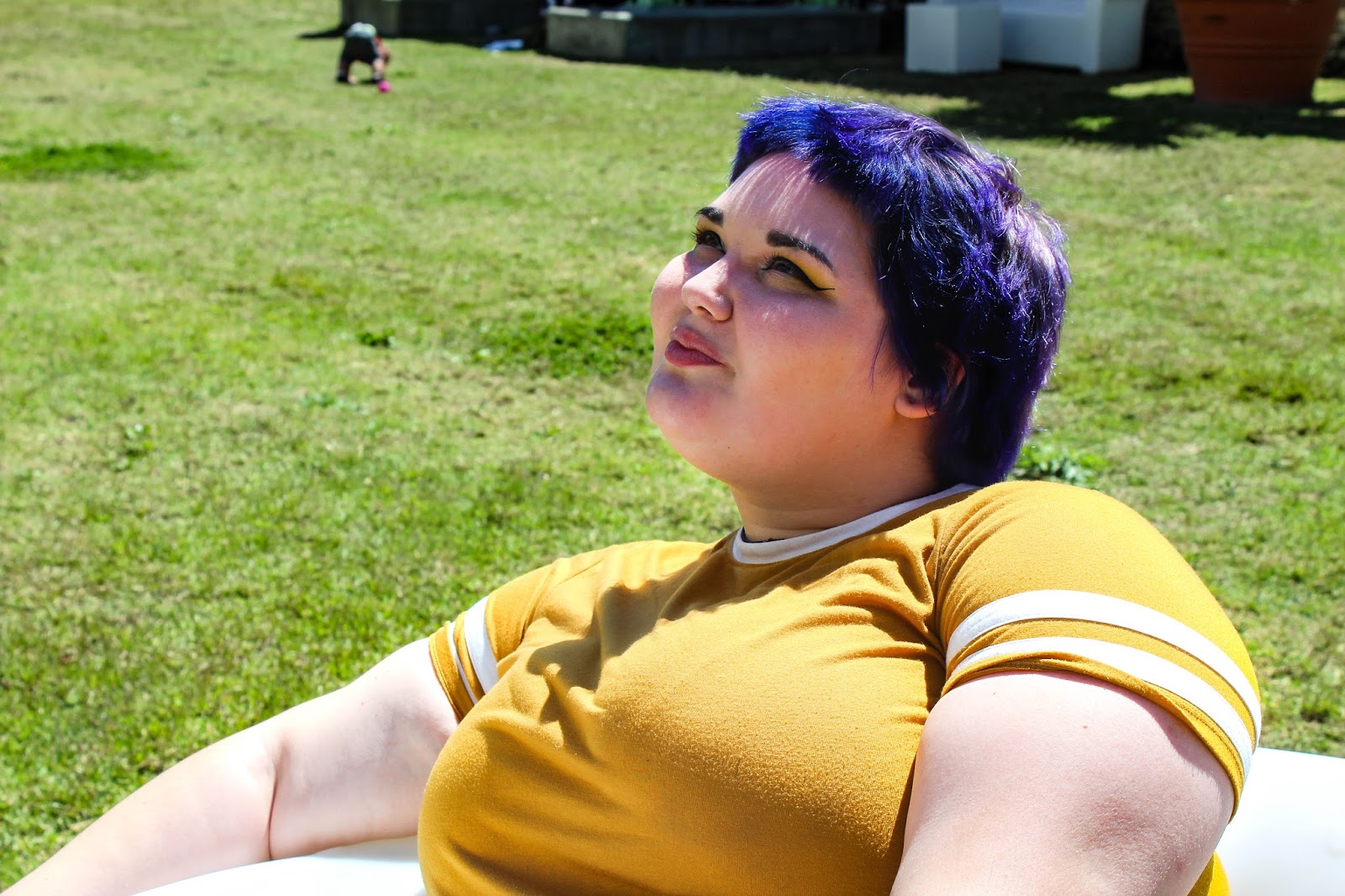 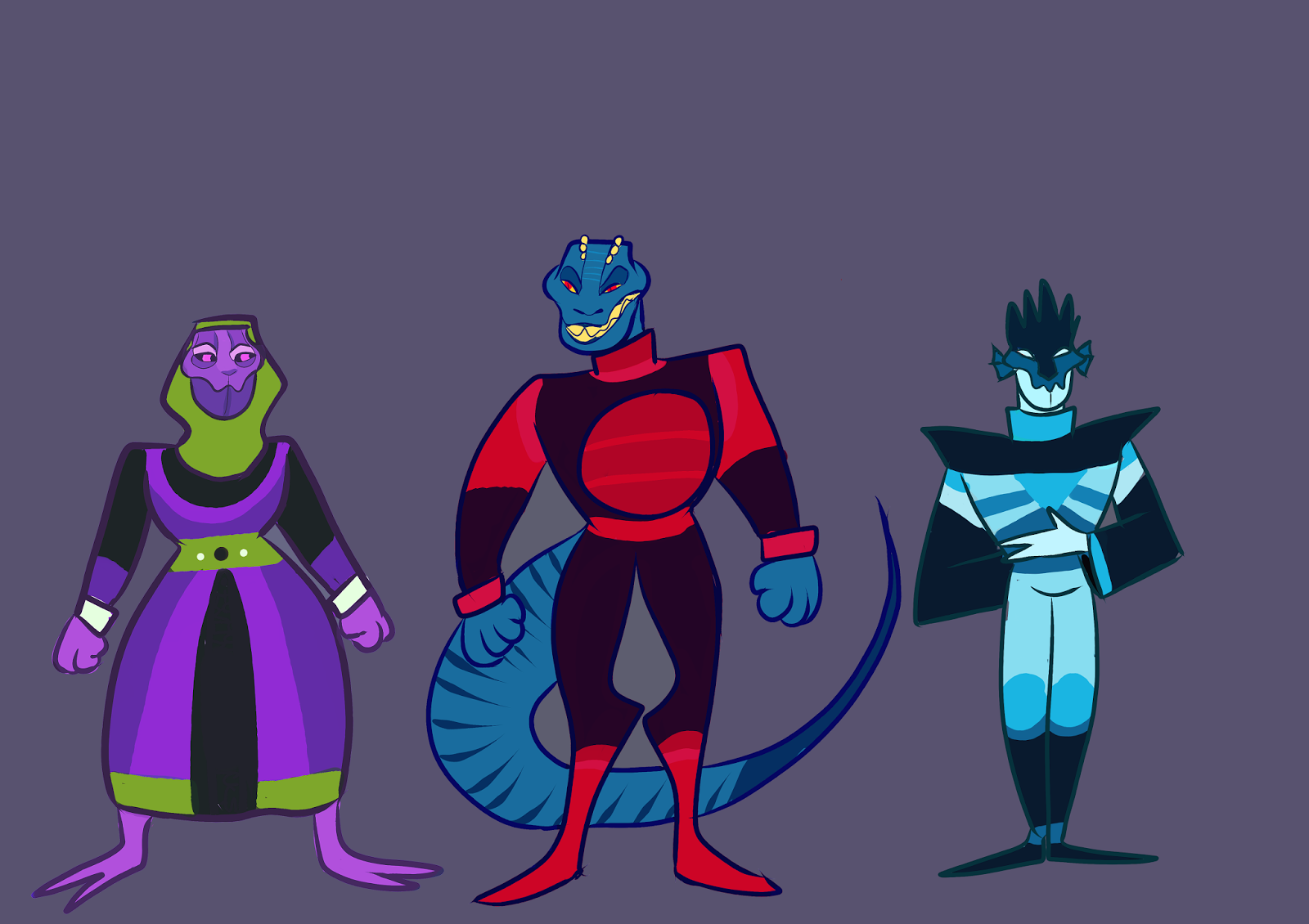 Why do you think that it’s a good thing to be a misfit?
I think for your art, it definitely brings out more. If you’re experiencing something that no one else is experiencing, you’re going to make art that is different. Also, not being a conformist. This sounds dumb, but it is important not to conform to an ideology or a certain way of thinking. I feel like being a misfit makes you an individual, and what’s life if you’re just a carbon copy of everyone else?
I noticed the other day you were talking about “fat people problems”. Not many people have the confidence to openly call themselves fat, what gives you the courage to use that word to describe yourself?

I like the word “fat” because it’s really funny to me. I’ve also really started to love myself more, because I started watching so many Christine Syldeko videos. She’s like, maybe 300 pounds, and she smokes a ton of weed and drinks Fireball regularly, and is always having a fun fucking time. So I was just like, “Wow, I want that to be my life”, and now it is! 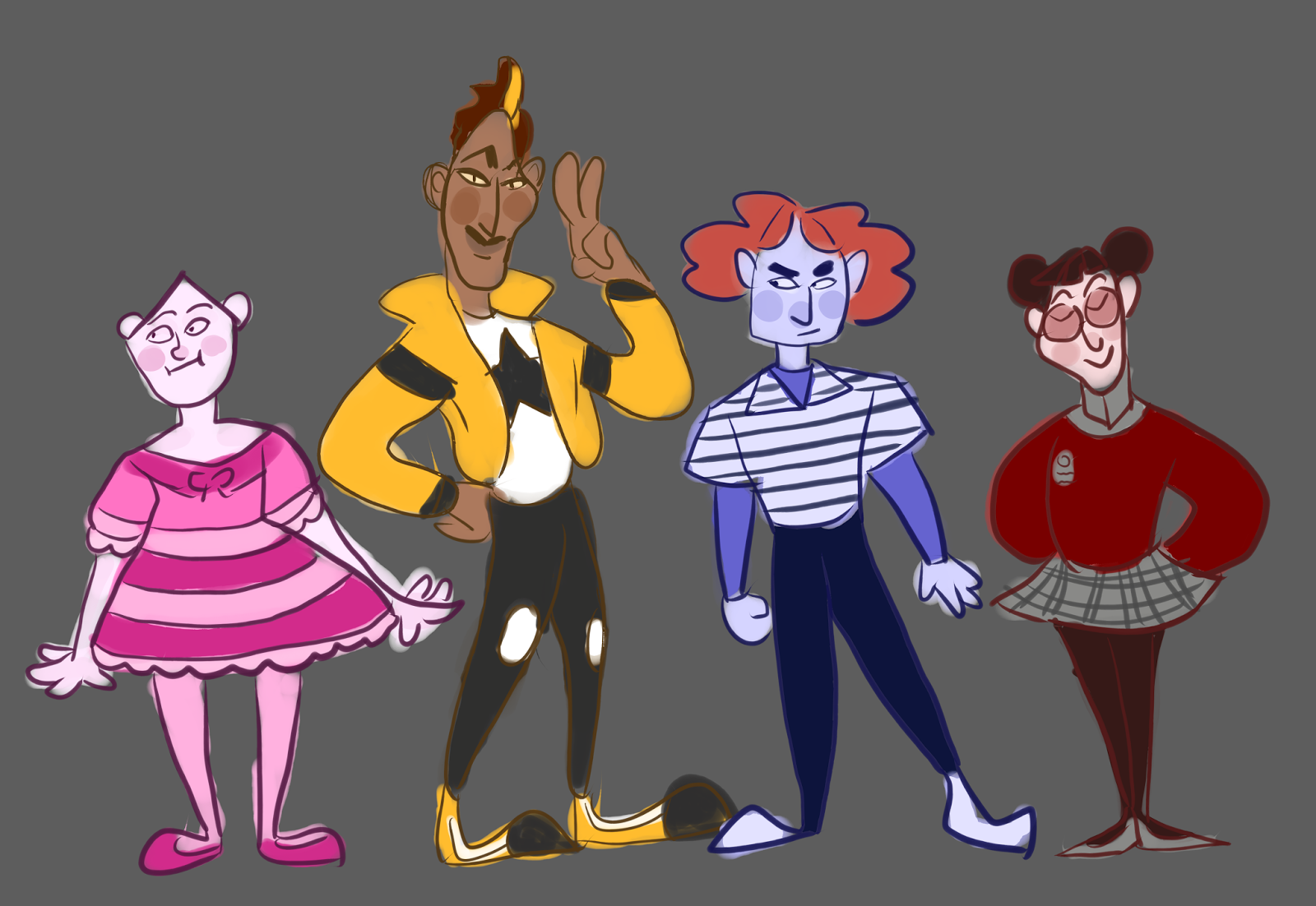 What is your advice to any misfit, or even fat person, out there?

Honestly, no one gives a shit about your weight except for you. If someone tells you that you’re too fat, then they’re just an asshole and you should forget about them. People like that are pointless, human garbage. Just be you, and if people don’t like that, then fuck ‘em. You’re gonna find people, there are always other people like you out there. So yeah. Just be you, live your life, accept who you are, and don’t hate yourself. 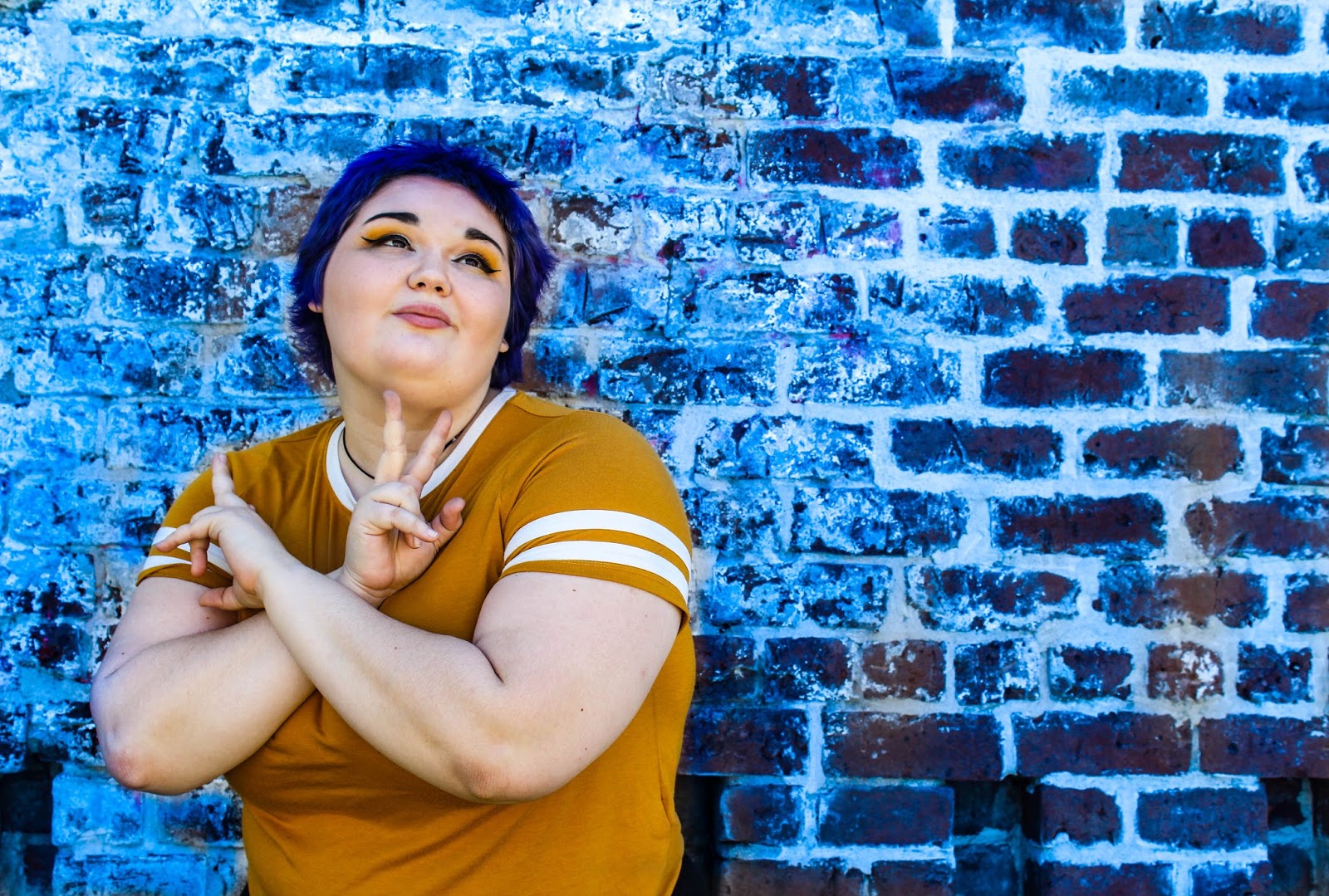 12 Tidbits of Semi-Wisdom, Courtesy of Yours Truly