So, here’s the deal with writer’s block- it sucks. In some way or another, you probably understand the feeling. Okay, let’s say that you’re a basketball player and you’re shooting hoops with your friends. Every time you try to make a shot, you miss. Lay-up, miss. Three-pointer, miss. Miss, miss, miss, and miss. Or, you’re a surfer who’s waiting to catch a great wave. Gnarly, bruh. You’ve paddled out, and you’re sitting there waiting, waiting, waitinggggg. Nope, nothing, the water is totally still. Writer’s block is kind of like that. In it’s own way, it’s totally gnarly, my dudes. I think and ponder and think and think and type and think, and nothing. It’s absolutely horrible. It’s like my mind is brewing with ideas, and when I go to put those thoughts into words, nothing happens. Well, nothing sensical at least. For example, Thursday was my 19th birthday, so that obviously called for a snazzy birthday post. Instead of writing about “19 Things I’ve Learned in My 19 Years of Living”, I ended up writing about Bill Clinton and Monica Lewinsky and some other occurrences of 1998. Not one of those occurrences included my birthday, which was the entire point of that post. Shameful. I also started writing bits of jibber-jabber for this post, and wound up writing about some story that related to Hentai porn. What a mess. Don’t worry though, it had absolutely nothing to do with me.
Writer’s block, or a creative block of any sort, is a curse that plagues the hands and minds of all artists. It drives people to madness, which is probably why so many artists have resorted to drugs in order to evoke any creativity. Anyways, I am here to tell here that there is hope. “It gets better” doesn’t just apply to the gays, my friends. #Itgetsbetter for artists too! Remember that surfer analogy I made? Well, think of creativity as waves. The ocean is endless, first of all, so just like creativity, there are facets that are totally unexplored and just waiting to be delved into. In some ways, the ocean really never ends, and neither does our creativity. Secondly, like creativity, waves come and go. There are periods where the water is restless and rough, like when our creativity is intense and at it’s prime. On the other hand, there are periods of stillness, and these are the times when we need to learn to surrender. To let it go and let it be. Periods of drought, of stillness, of a lack of ideas, are the most difficult of all, and it often causes us to lose motivation. But, naturally, waves always return. Movement is flowing and constant, even if it doesn’t seem like it. Likewise, creativity is always, always existent. There are periods where it feels lacking and luster-less, but it’s impossible for it to cease completely. So be patient, my friends. Waves always return, and in the meanwhile, drink coffee because that helps too. Coffee helps everything.
Embrace Your Misfit Soul,
xoxo Julia B. 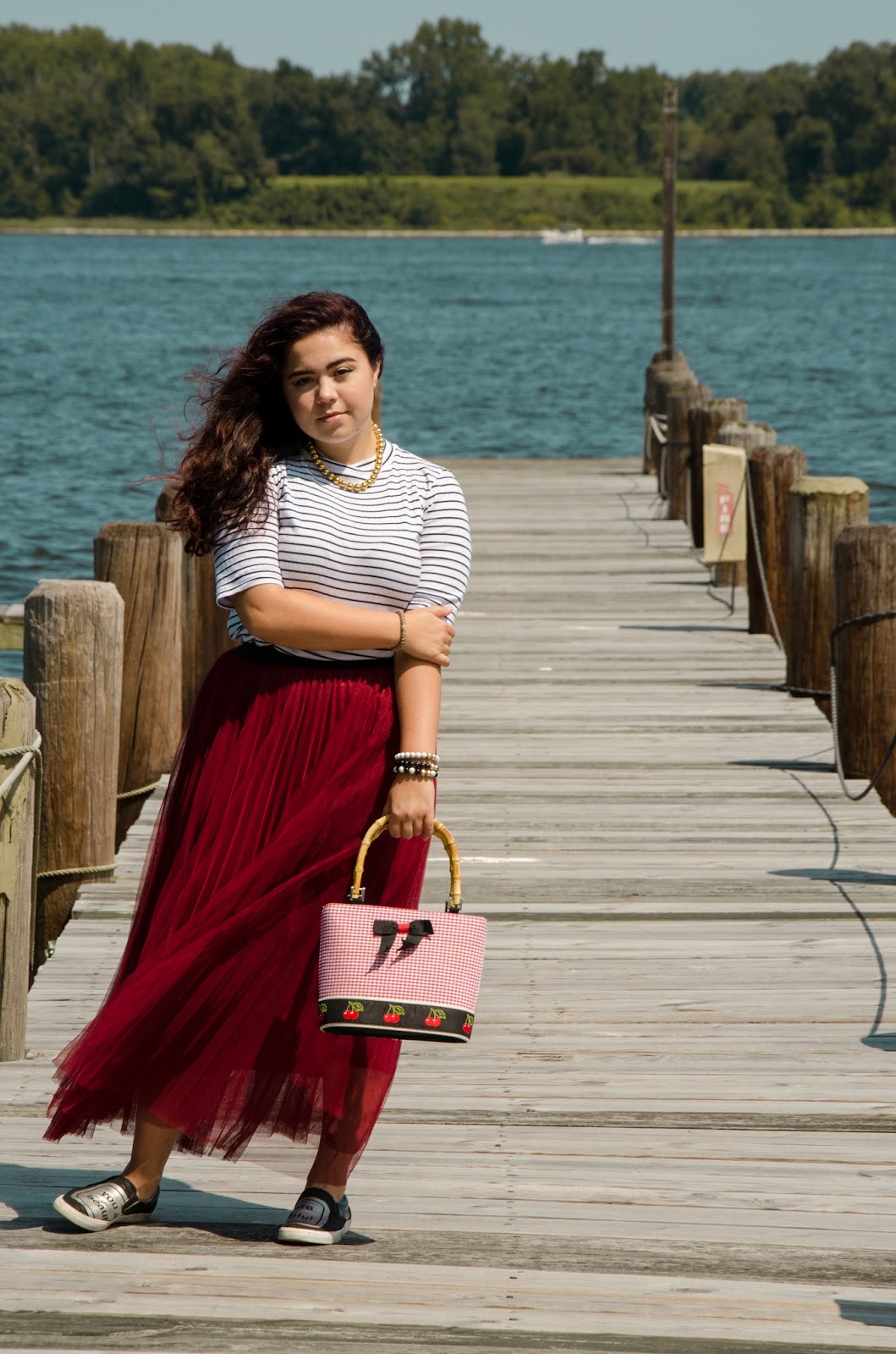 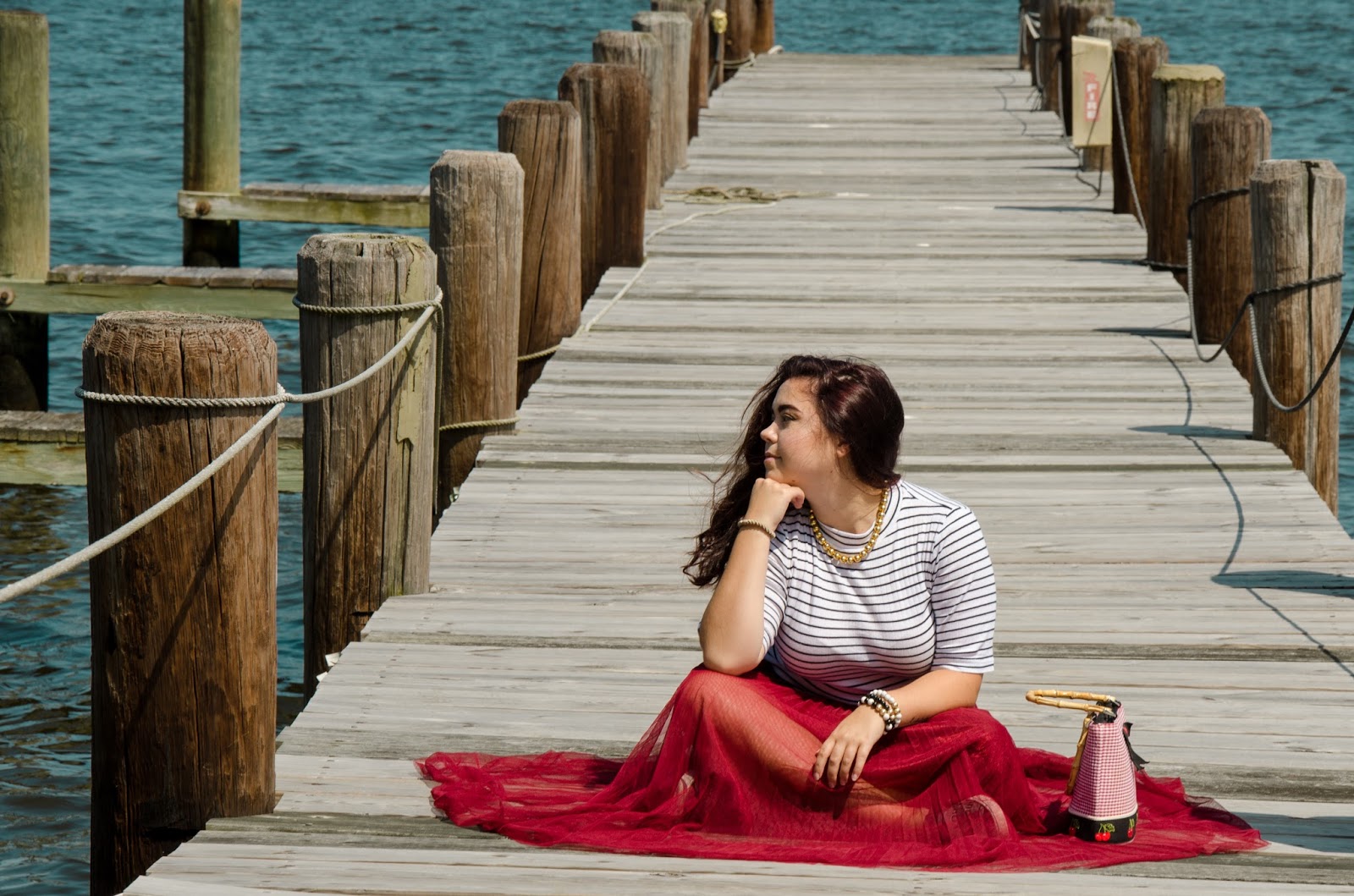 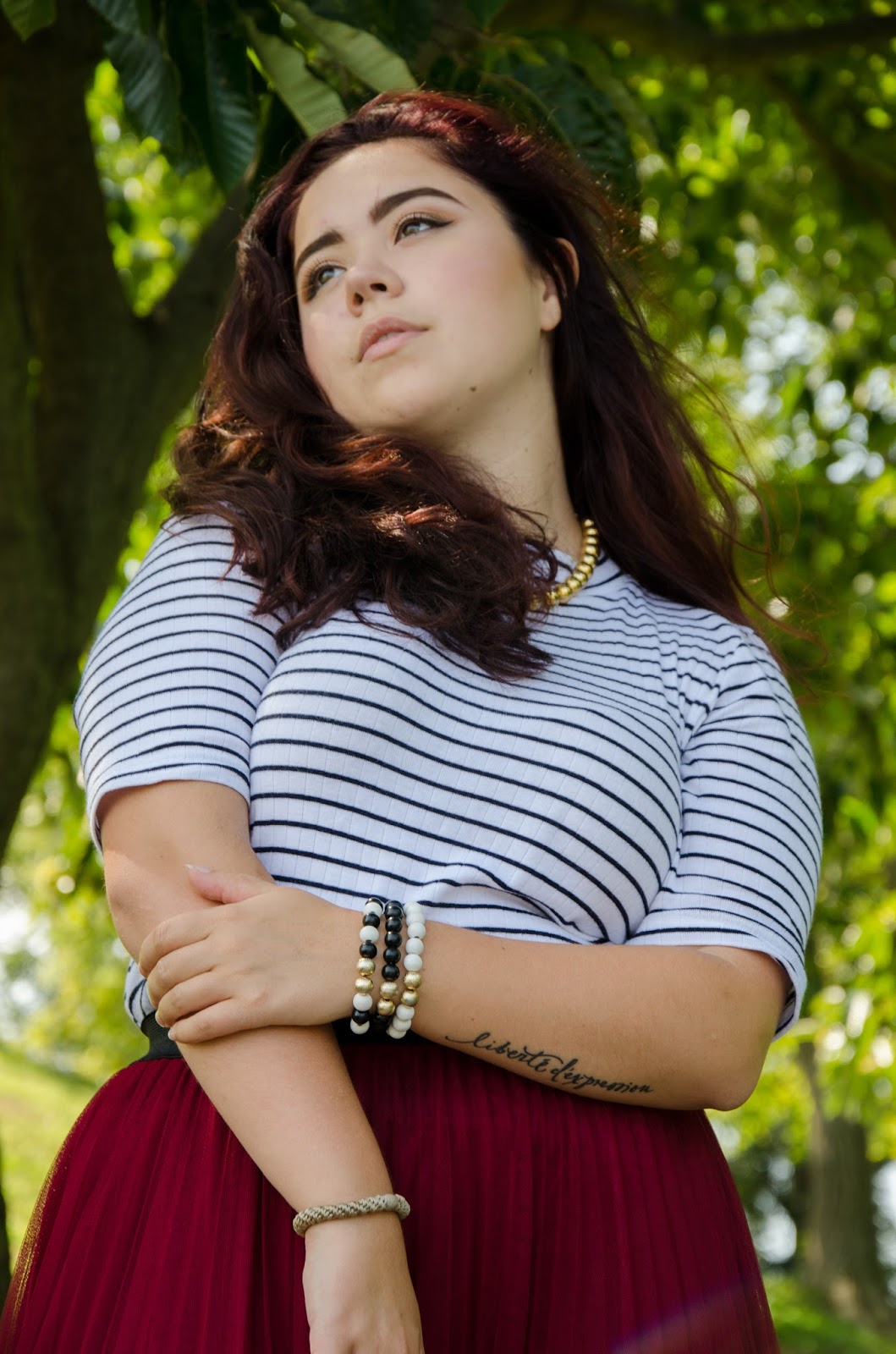 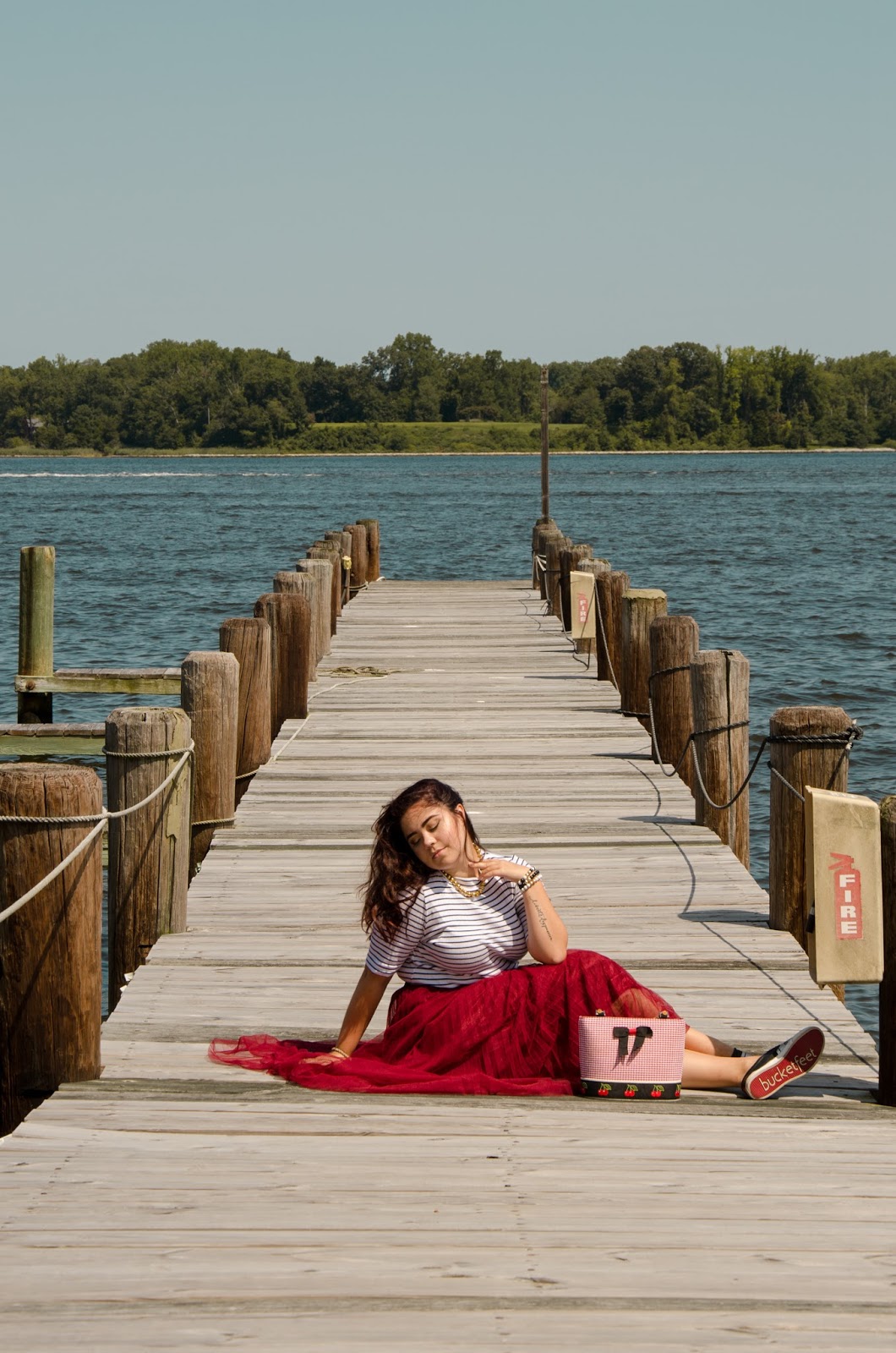 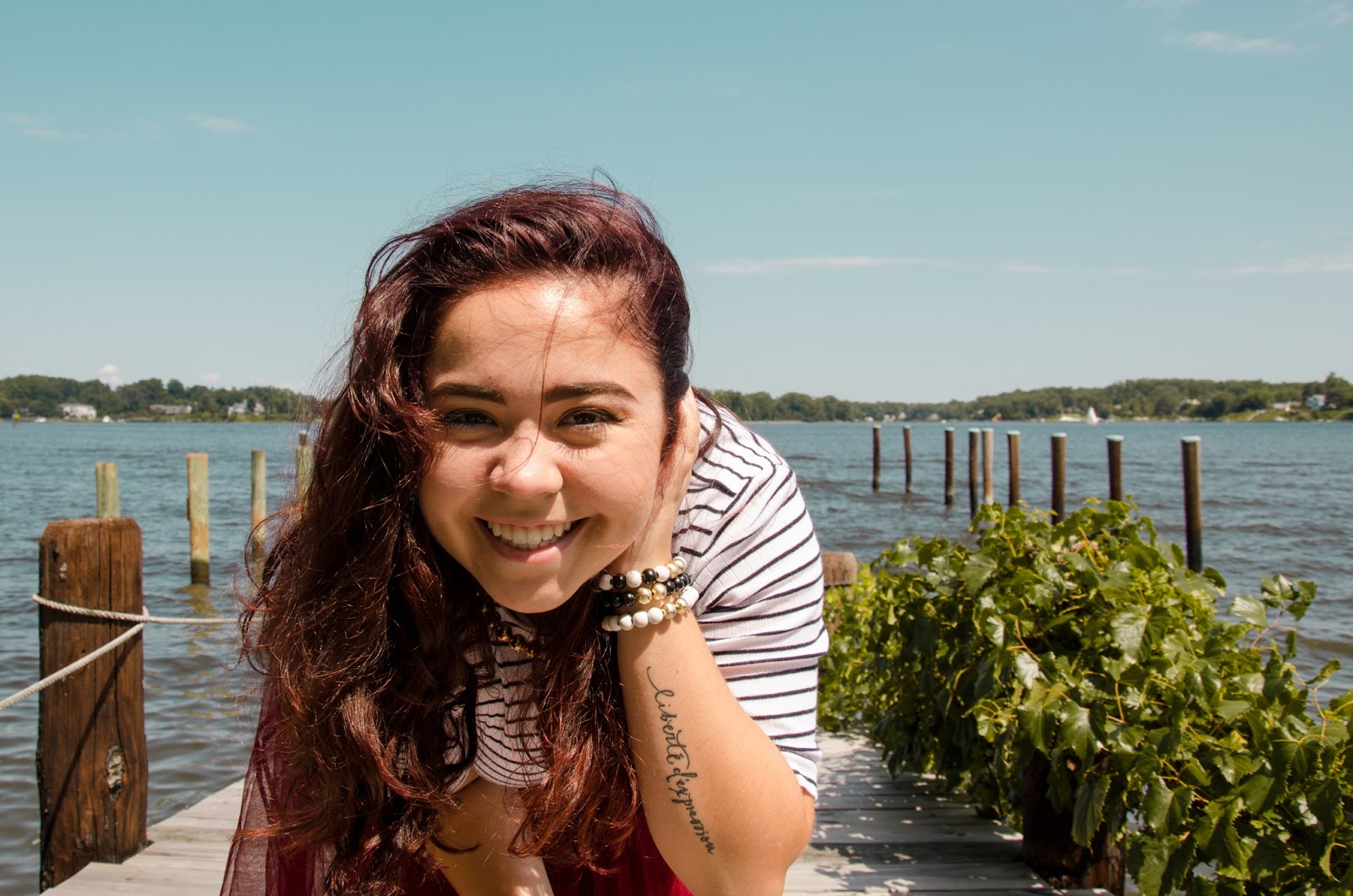 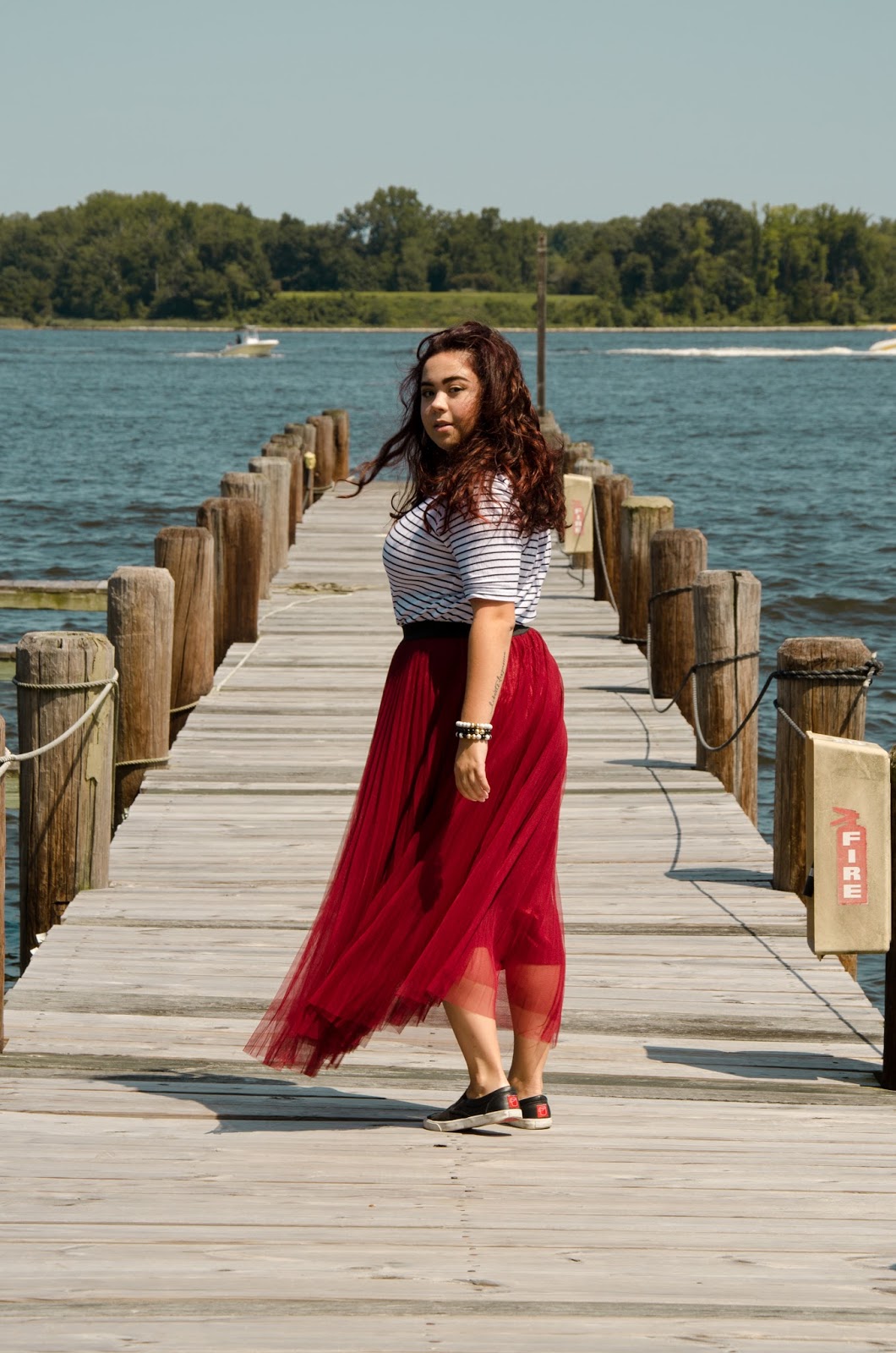 A Frida Friday: Why Frida Kahlo is a Legendary Human